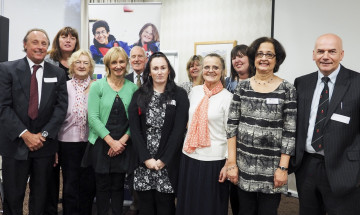 Welcome to the Parents' Federation

For over 30 years Cardiff & the Vale Parents Federation has been supporting families caring for a relative with a learning disability.

It is run by parents, for parents who understand the difficulties that families and lifelong carers face. Almost 2000 local families are members.

We hold regular and informal carers social gatherings where you can meet other carers, share experiences and ideas (plus pick up some useful tips)

If you cannot find what you are looking for on this website or www.whereyoustand.org  call us on 029 2056 5917 or email us at This email address is being protected from spambots. You need JavaScript enabled to view it.

Celebrating the inclusion of people with a learning disability - Don't Delay - Nominate Someone Now!!

Every year we hold an awards ceremony to acknowledge and celebrate the efforts of those who have made an extra effort to include our children. We encourage nominations all year round to recognise the many hidden heroes who make our children's lives so much easier.

This year was the 26th Anniversary Ceremony and was a fantastic success.

Over 120 attendees saw Awards made to some amazing people who deserve recognition.

A full report is below

Like our own Where You Stand guide, the Dewis guide has a wealth of information on opportunities and resources. It is a generic guide, not specific to learning disabilities but has plenty of useful links to follow and is well worth a look. It is being updated and added to constantly.

Putting carers in touch with one another 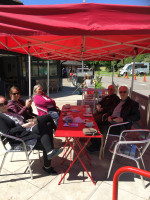 We have just embarked on a 3 year project that will give carers a chance to meet one another, enjoy social activities and therapies and learn more about the opportunities available. best of this is entirely free!

Autism is a lifelong disability that affects the way a person relates to people around them.

A great deal off support for individuals and families is available.

Recent legislation and a better understanding of the condition help a person's life choices.

Elaine Gee- she made a difference! It is with great sorrow that we report the loss of one of the Federations' long time friends and activists, Elaine Gee.

Elaine will be fondly remembered by the many who knew her as a friend, colleague or fellow parent.

After retiring from running the Castlefields Day Service she continued to fight for people with a learning disability and championed several causes.

These included her successful campaign alongside the Changing Places movement to lobby for the installation of fully accessible loos in many public places - a campaign that has made a real difference to the many people that were previously unable to venture far from home for the lack of such basic facilities. 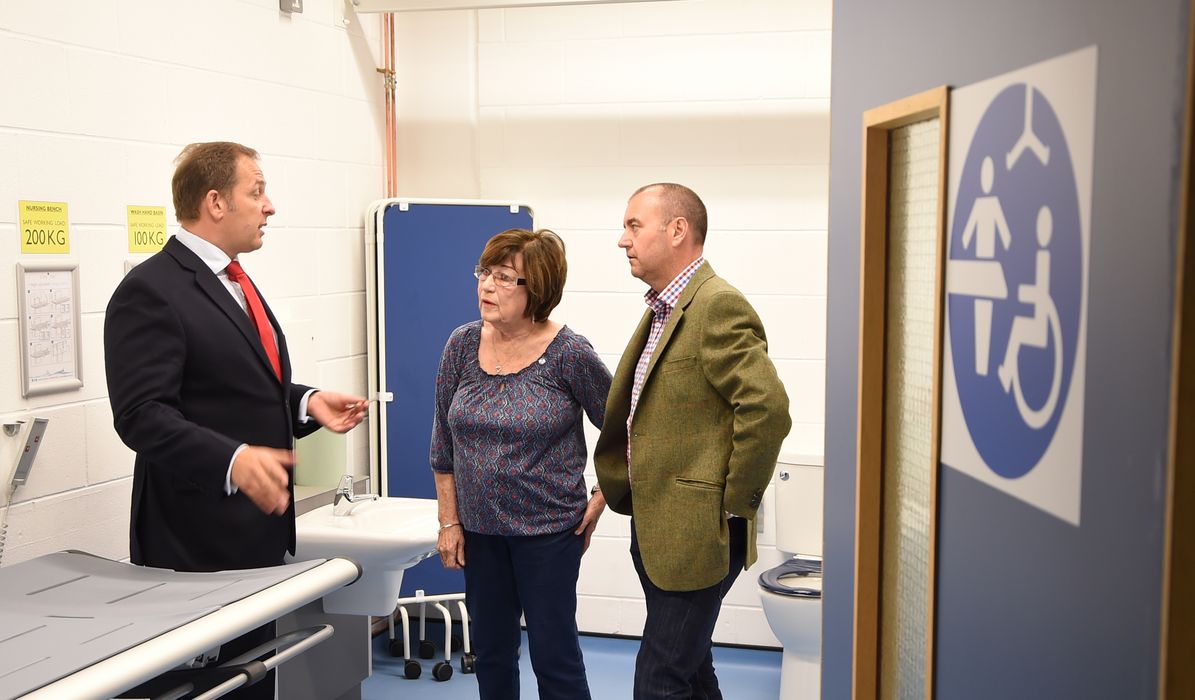 She also campaigned for a 'Dementia Pathway' for people with a learning disability to help smooth the transition and changes inevitably faced by many individuals in later life.

In spite of personal ill health she remained positive and enthusiastic and kept a sense of humour which always resulting in us enjoying her visits to the office.

She will be missed.

Information on learning disabilities - written by carers for carers

Our Where You Stand guide is an invaluable reference guide for parents, carers, disabled children and adults with learning disabilities in Cardiff and the Vale.

Support for carers in the Vale of Glamorgan

The Vale of Glamorgan Council fund many schemes or projects that support carers to stay healthy and well informed.

Under the new Social Services and Wellbeing Act 2014, the definition of a care has been extended

You do not have to be providing daily care!

Support for families in your area

Cardiff and the Vale of Glamorgan councils' both have a Family Information Team to keep families with a disabled child informed and up to date. the teams work closely together to ensure maximum impact. They produce newsletters and hold events and activities for families.

A break from caring

Caring for a relative with a learning disability can take a huge toll on a family and it is essential that all parties can enjoy the occasional break using the range of respite provision.